Reports suggest that Apple has partnered with a digital security firm called Gemalto to create a new custom Sim Card which would actually be built into the iPhone itself. This would mean that you could activate your phone will multiple carriers, without actually going to the carriers themselves.

It is rumored that Apple and Gemalto have created a SIM card, which is typically a chip that carries subscriber identification information for the carriers, that will be integrated into the iPhone itself. Then customers will then be able to choose their carrier at purchase at the Apple web site or retail store, or buy the phone and get their handset up and running through a download at the App Store as opposed to visiting a carrier store or calling the carrier.

This new built in Sim would be mainly used in Europe where all the carriers operate on the same network bandwidth unlike the US where there is several different bandwidths. 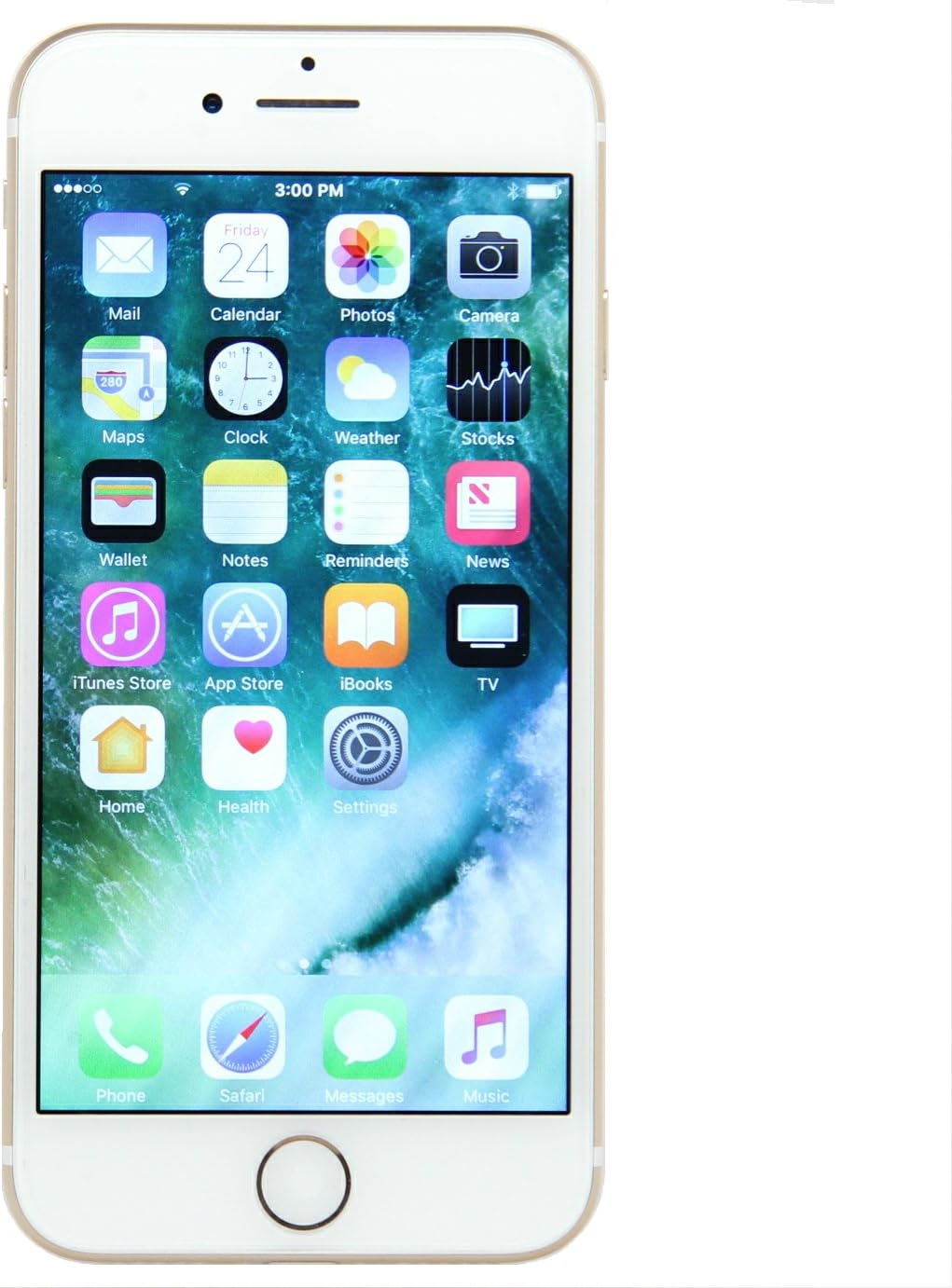 The Gemalto SIM, according to my sources, is embedded in a chip that has an upgradeable flash component and a ROM area. The ROM area contains data provided by Gemalto with everything related to IT and network security, except for the carrier related information. The flash component will receive the carrier related data via a local connection which could be the PC or a dedicated device, so it can be activated on the network. Gemalto will provide the back-end infrastructure that allows service and number provisioning on the carrier network.

It’s thought that some French carriers our travelling to Apple’s headquarters to look into this more and discuss development. While this solution may be easier for Apple to produce and distribute the iPhone, it would cause chaos for consumers as they wouldn’t be able to change phones as easily and also all their contacts and numbers would be lost since they couldn’t use their sim card.