Not even launched yet, and the iPhone 5 is stirring heaps of commotion. So far, it only took rumors to start heated debates on questions like when, where and how.

Now though, it seems that things have gotten a lot more serious. This time, it’s not the general public fighting, or some media outlet launching another rumor. The dispute moved on and grew as Verizon, AT&T, Sprint and T-Mobile have started to prepare the market for the arrival of the newest iPhone.

Until now, AT&T was the most popular carrier to market the iPhone. As such, they are of course looking not to lose the first place in the race to sell the new one. But a very determined Verizon is catching up and is looking to capitalize on the Apple mobile flagship.

Both companies are battling to show customers that they offer the best services at the lowest prices. A major point is the use of 4G LTE. Although it is still not known whether the iPhone 5 will have 4G capabilities built in, both AT&T and Verizon are flaunting their abilities to support the use of the new technology.

Another battle field between the two giants will of course be price. When the new iPhone is finally released, we could see some major drop in prices, as both companies try to attract more customers. Some retailers have already begun preparing by lowering prices for the current model, the iPhone 4. 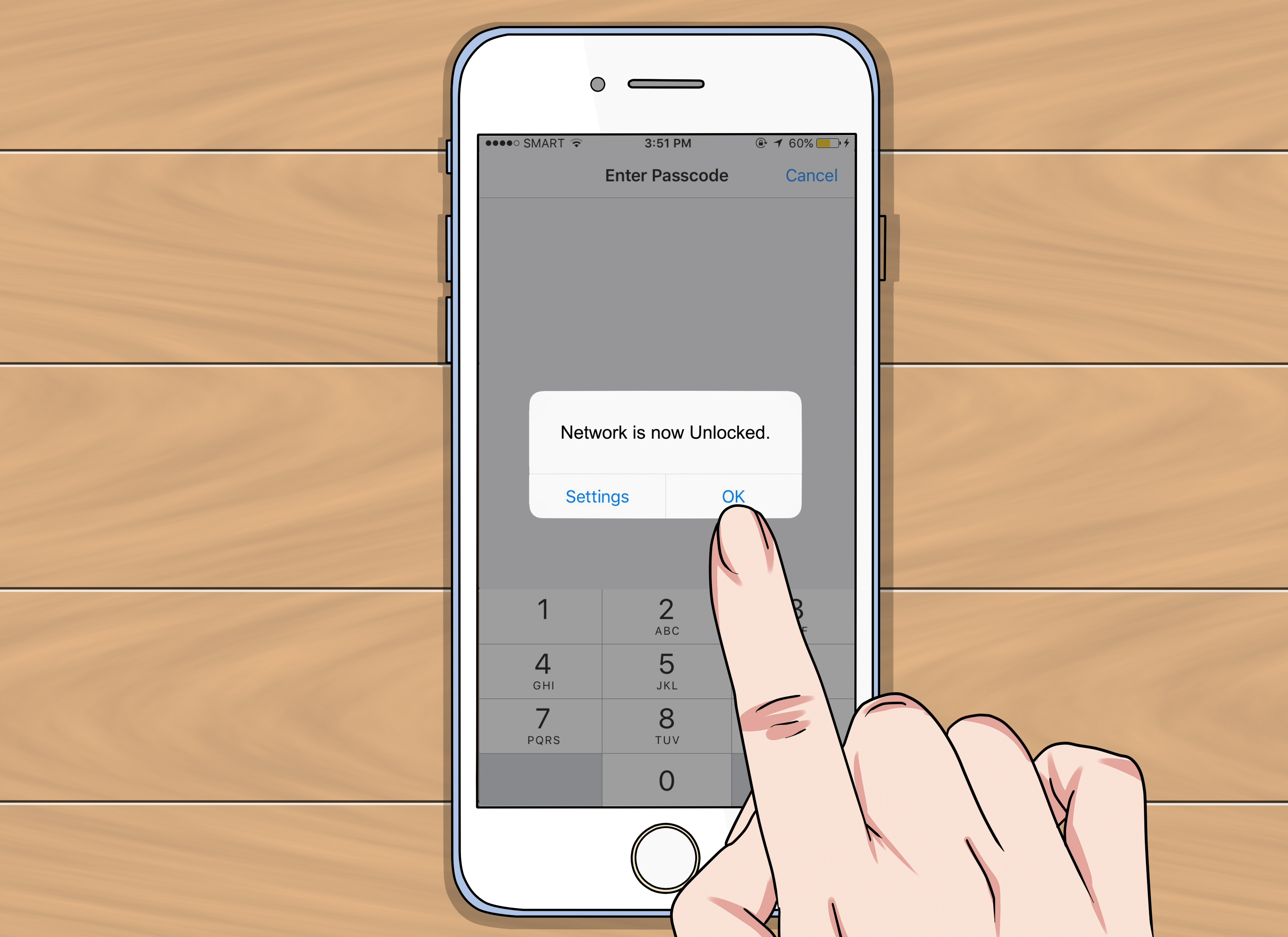 Two major carriers battling over one phone is crazy enough. But hold on, as two more have just joined the race. No clear official information has been given, but it seems that apart from AT&T and Verizon, the iPhone will be put on sale by Sprint and T-mobile also.

Both of these second comers have so far relied on Android OS based smartphones to compete with the Apple products being sold by the other two carriers. If the rumors are true though and they start selling iPhones too, they might give AT&T and Verizon a run for their money, as they could give better and cheaper mobile plans to accompany the new product.